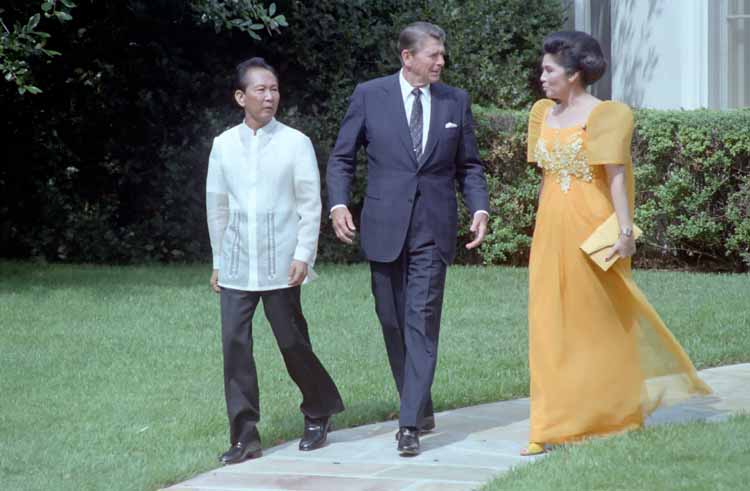 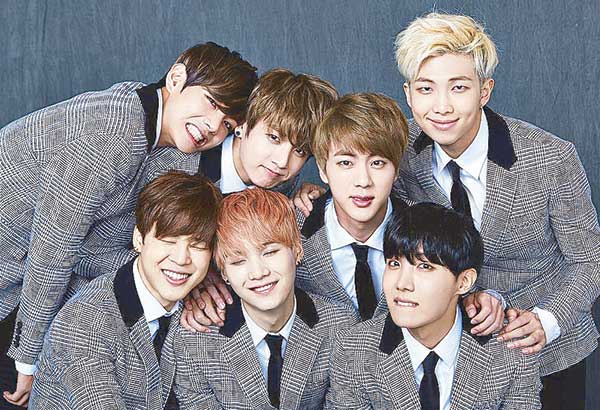 Although gaining a following and even winning a few newcomer awards, it was only with their 2015 hit I Need U that they began making waves in the mainstream. The heart-wrenching ballad about a failing relationship was a significant departure from their earlier hip-hop sound, but a confident one that garnered BTS their first No. 1 single in Korea. Thus, began the fan-favorite Hwa Yang Yeon Hwa (The Most Beautiful Moment in Life in English) era, the pivotal two-part album that further showcased the individual members’ skills not just as performers, but also as talented producers and songwriters. Hwa Yang Yeon Hwa adeptly translated the joys and pains of being young into music that remains some of BTS’ best to date, making it a definitive and widely-beloved era for the group. The mainstream attention propelled by Hwa Yang Yeon Hwa has continued on until their current overseas success, which BTS always credits to their ever-loyal ARMYs. At almost every acceptance speech for their awards (including the coveted Artist of the Year award at last year’s MNet Asian Music Awards), the first thing to slip out of their mouths is a loud and very proud, “ARMY!” followed by sincere expressions of gratitude to them. In four years, BTS has cultivated a healthy, mutually supportive relationship with millions of ARMYs from all over the world because they know what matters — communication. From their faithful Twitter updates, to candid moments in their Bangtan Bombs (behind-the-scenes videos uploaded on YouTube), video chats on V LIVE (a live broadcasting application) and more, BTS has made good use of various online platforms to keep in touch with fans as they would their friends. Onstage, they may be brilliant performers who perfectly execute every dance step and hit every note, but offstage the seven boys of BTS goof around, take naps and watch animé and K-dramas, too, like the rest of us.

For the original version including any supplementary images or video, visit http://www.philstar.com/entertainment/2017/08/20/1730789/how-k-pop-band-bts-taking-world-storm 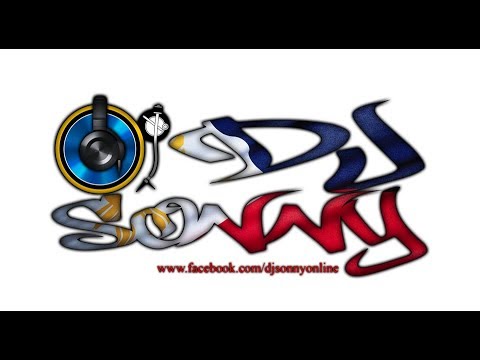